I'm excited to be taking part in Pint of Science - Creative Reactions again this year.

I'll be making an artwork in response to Dr Hugh Hunt's work on geoengineering for climate change. I'm just starting to delve into the topic, and what a fascinating and controversial one it is! 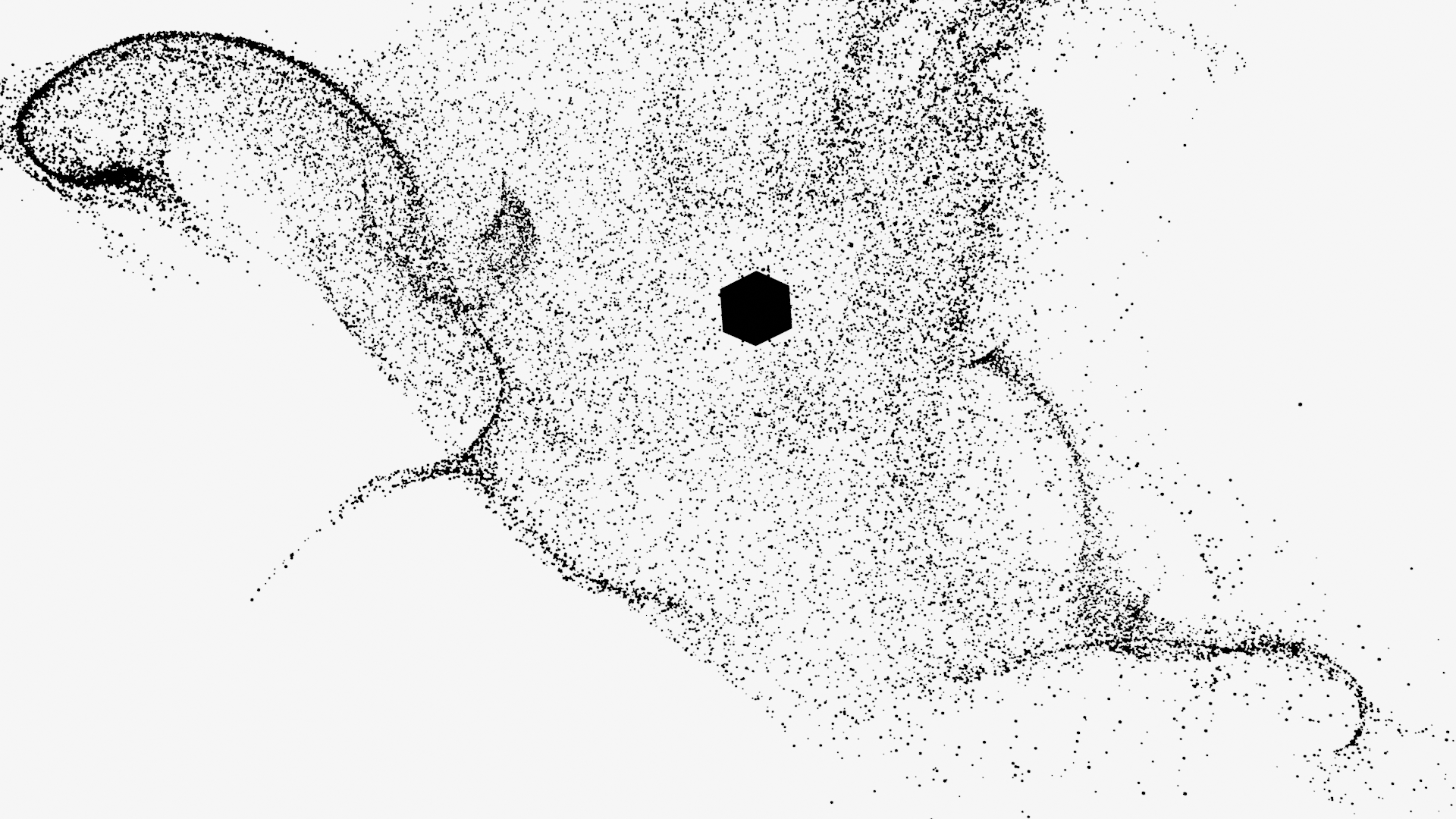 I have to admit that this is a research topic that I know very little about. Thankfully Dr Hunt took some time to explain his work, the thinking around it, and share some useful resources.

What is geoengineering?
University of Cambridge Centre for Climate Repair
After Geoengineering: Climate Tragedy, Repair, and Restoration by Holly Jean Buck
Under a White Sky: The Nature of the Future by Elizabeth Kolbert

The climate is changing dramatically and we're responsible for it. We're pumping 40+ gigatons of carbon dioxide into the atmosphere each year. At what point does it become severe enough that we need to take drastic action on a global scale? Who decides? Is this even a direction we ever want to go in?

My first thoughts were around the evocative words used in the research: particles, reflective, solar, cloud seeding, carbon, volcanic eruptions, silver, brightening... Also, that some of the materials share uses with photography and could be experimented with using analogue processes. I'm researching these whilst delving into the geoengineering resouces further. Meanwhile I'm trying out simulated particle systems in Blender, thinking about how visually beautiful they could be, even if that is a difficult angle for controversial research. Shown here are two of my very first experiments simulating carbon-type particles in turbulent air. 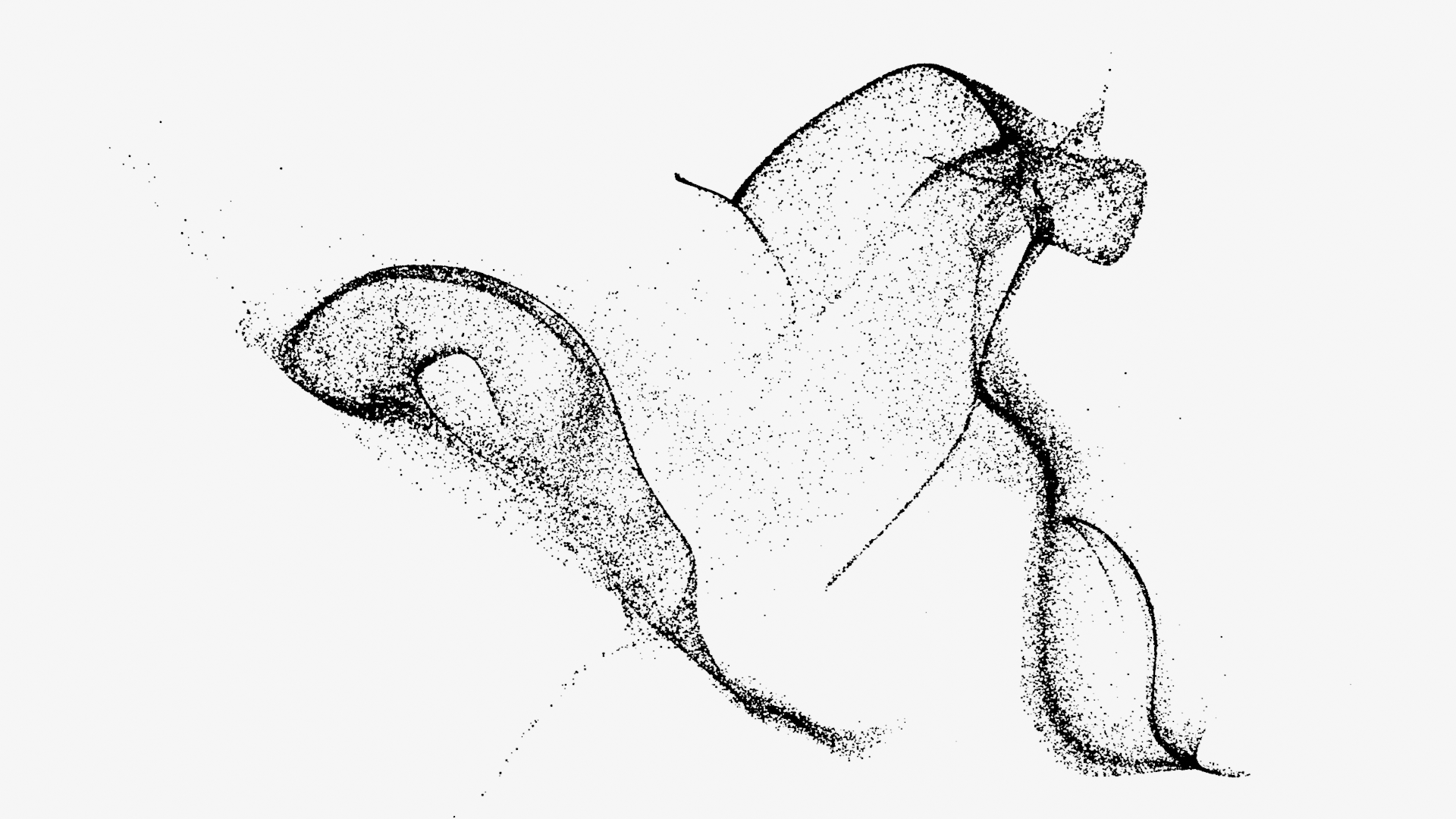